The resort at Sivota is known for its biking both mountain biking and road cycling, my plan had been to get out on the bike as much as I could the few weeks before going on holiday and then go for a few rides. One I got ill so only managed out on my bike once in June before heading and then two it was so hot when we got there. However I thought I couldn’t not go for a ride so on the last day I signed up for a ride in the morning.

The route was about 12km and called ladders & snakes so the first part, pretty much 6km was up hill and then the rest downhill. The uphill I found a killer but very much worth it for the downhill. Showed that I am getting better at downhill riding but need to work on my fitness for uphills. Very glad that I got out for one ride and it was a great one to have, would love to do more around the area.

First photo is taken by one of the official photographers of the resort as we left the base and headed downhill into the village. Nice way to begin the ride though not so great at the end of the ride when we came back. 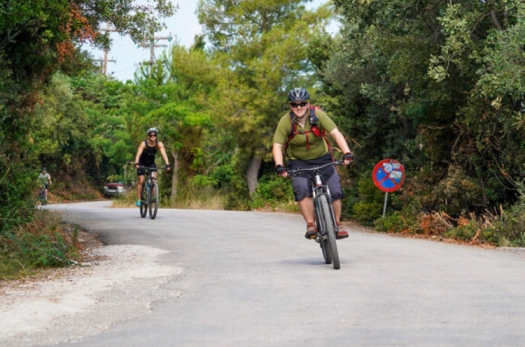 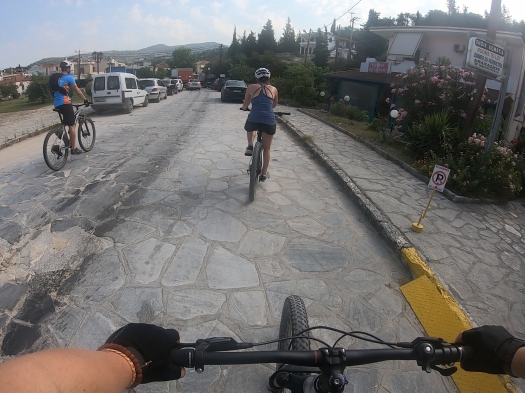 After getting through the village the uphill began and boy was it steep in a lot of places. Ended up having to walk and push my bike a fair bit of it however there was no way that I wasn’t going to get to the top so I just kept on going.

Felt great to start doing the first bit of downhill.

Amazing views down over the area. 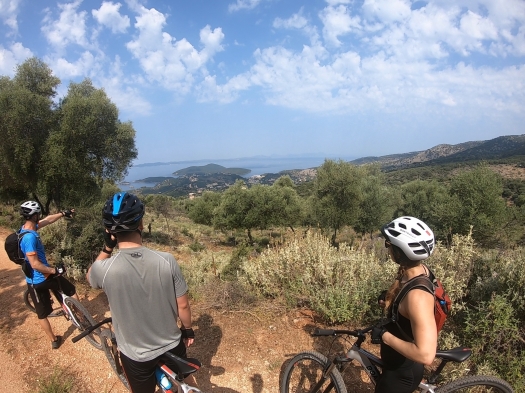 First section of heading down was a fairly rocky part and while everyone passed me by miles going up hill I made up for it going downhill.

When we got back to the village there was a really run downhill short cut so a little bit of urban mountain biking as well.

It was then a cycle back through the village before heading back up that hill to the resort. Was happy to make the hill back to the resort in a one go and not having to push my bike. 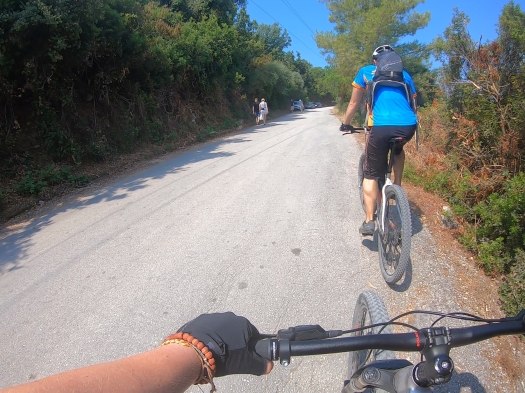 Overall a fantastic cycle and one that I would defo do again if went back. Was sweating buckets pretty much from the start so was happy to get back to the resort and treat myself to a smoothie. 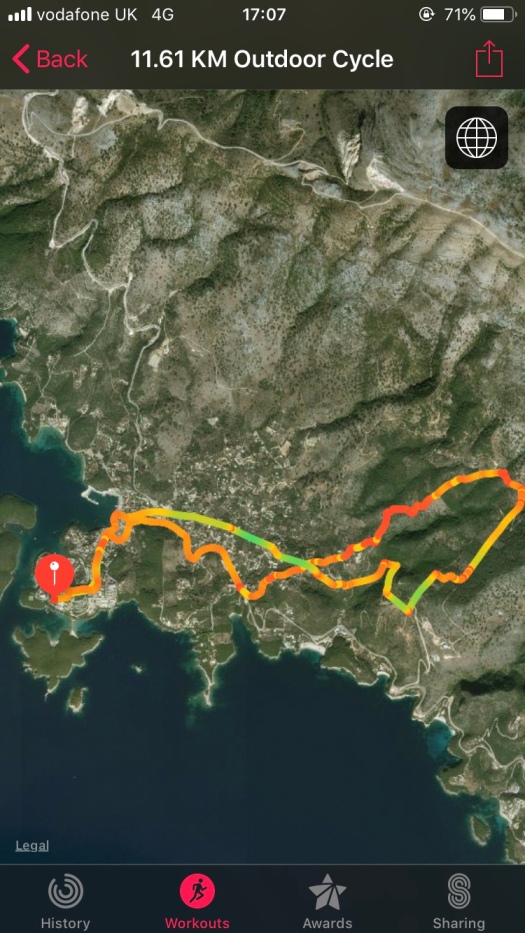