Tuesday this week I headed down to Loch Ard to try out the mouth mount and the backpack attachment while out on my mountain bike. First time out on the bike this month due to being ill so really enjoyed that and was great fun playing around with my GoPro a bit more. Starting to learn a lot more about it and try out new things with it which is great, the whole reason for having it.

Have an attachment for the bike itself but haven’t tried that out yet and that will be a whole blog on its own.

Started off with the rucksack attachment which I felt worked really well, played around with the angle a little bit and that will take some practice but defo something that I will use quite a lot for biking. 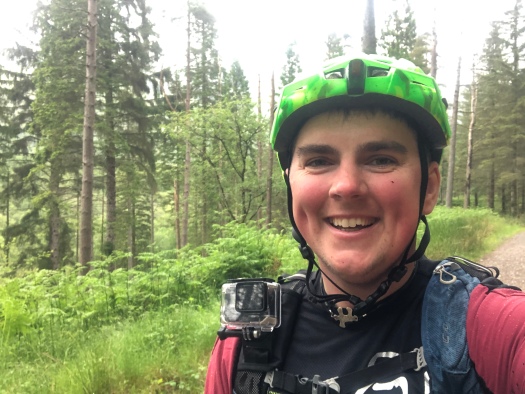 First time using the time-lapse feature on the camera and was really pleased with the result.

I then moved onto the mouth mount and again was really happy with the results.

I used the mouth mount attachment just to hold onto as well and get a few different angles. It is a very versatile attachment so one I will be using quite a lot. 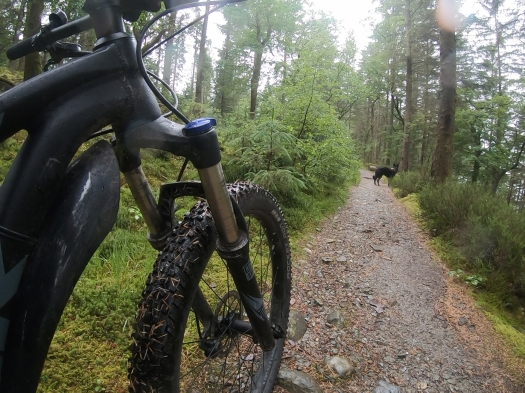 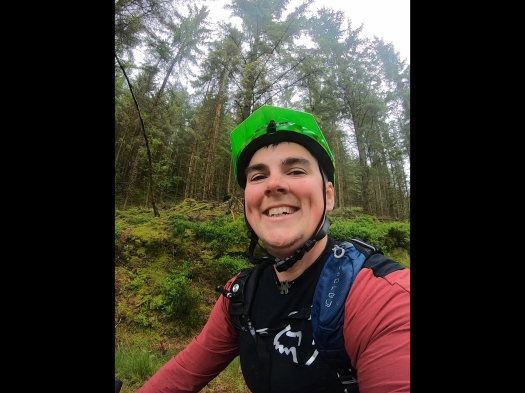 I also used it to work as a tripod and get some footage of us going past the camera, first time that I have done this and was a lot of fun. More projects coming up I recon where I start to do this a lot more. 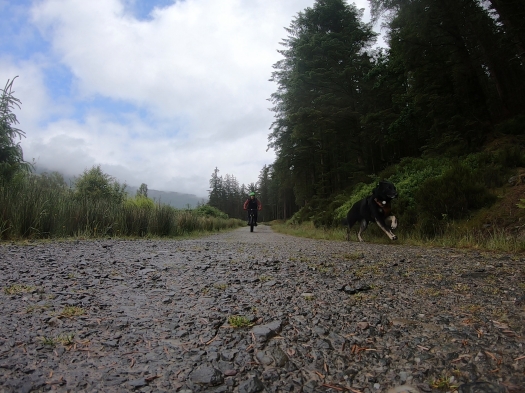 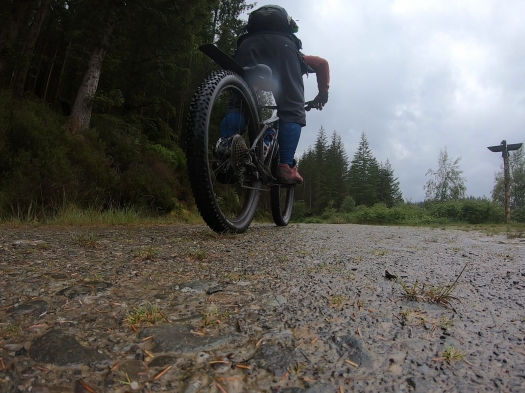 Maia of course had great fun getting to run a long side me on the bike.

I tried having the rucksack attachment on my waist belt and then my chest belt however though good for getting one photo from the attachment doesn’t go small enough for the camera to stay in place.

This photo was taken using the rucksack attachment and turning it sideways to get a portrait photo, one of my favourite photos from the day. 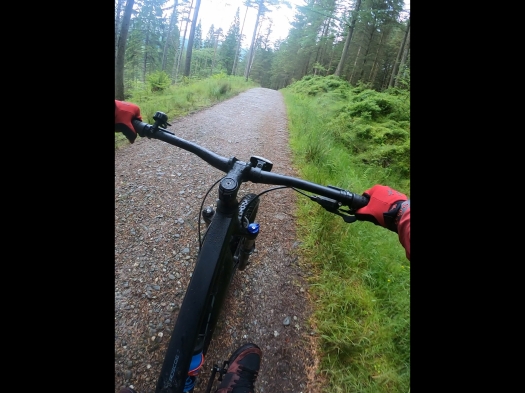 Had great fun and starting to love my GoPro even more. About to head to Greece for an activities holiday so hoping will get a good chance to use it out there. Means there will be a break again from blogging but hopefully when I come back lots of blogs to follow.