Has been a hard week especially in terms of anxiety levels. Since saying that I was beginning to struggle at the start of the week have found that my anxiety levels have skyrocketed and that has just been base line. They have then had moments of peaking even higher.

Usually it is something that triggers it off so that there is a peak and then they settle back down again to not being noticeable. This week was not one of those weeks. It is like being in permanent fight or flight mode to then moments where it just seems unmanageable. 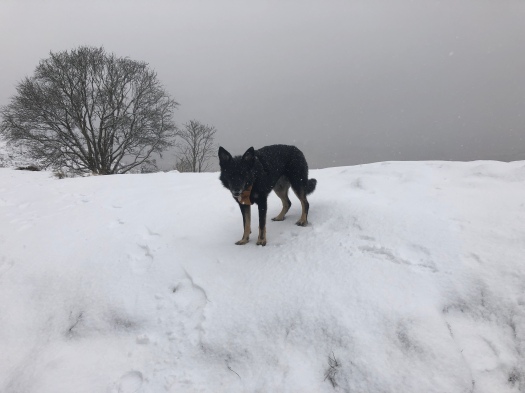 Mood has also been low as well and especially when the anxiety does die away for a bit as it is that come down from an overload of adrenaline. Doesn’t make anything particularly easy and general feeling of being miserable.

However it is about just keeping on going and telling myself that it will pass. It has passed all the other times; the anxiety, the depression. I know it will pass I just need to do the things that work for me in the moments that it is overwhelming and all consuming. 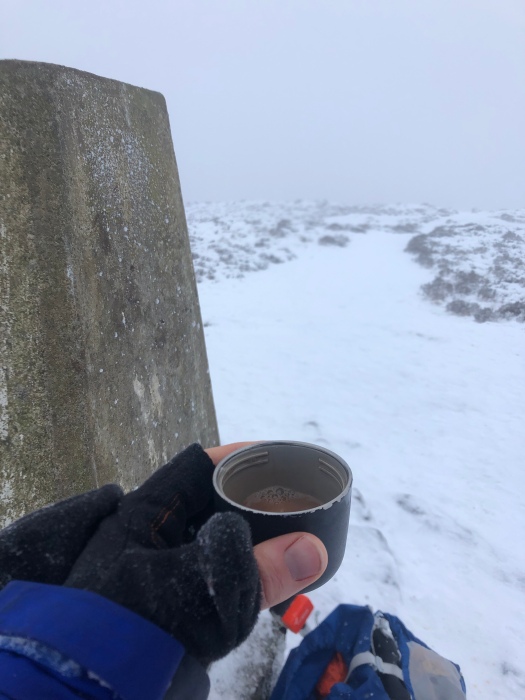 Getting out for a good walk outdoors today was a big part of that as haven’t had much of that this month which hasn’t helped anything.

I am also much more aware of what is going on and taking the steps to get through this period. Have spoken to my work about the fact that I am struggling and they have been great about it, very much supportive in what I need. Also got my next psychology appointment move forward to being earlier.

Also importantly I am talking to Kat and Morag about it. Doing my best to keep talking about it all.

If you have been reading my blog for a while you will have been aware that for the past couple of years I have tried to stay away from any medication. At my last psychology appointment the doctor suggested about maybe getting prescribed some anxiety meds to take when I feel the levels are high so that I can function till they come back down again. I had a meeting with my work on Friday and they were also suggesting the same thing. It is something that I haven’t been sure about but if I have bad physical pain aka headache , cramping then I will take painkillers so this is exactly the same just for anxiety. So tomorrow I have an appointment at my doctors to discuss anxiety meds. When I phoned up the doctor I always see is off on holiday so took the leap and seeing a different doctor which is a big step for me. 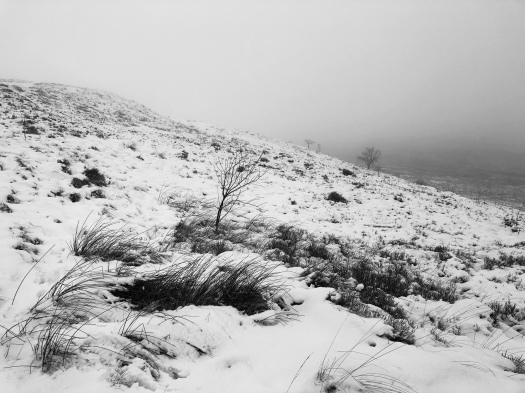 Not the easiest of weeks in terms of my mental health but recognising that and doing the steps to help myself. Onwards to next week!