Last September we had a weekend camping down at Loch Ard and had a great time so thought that we would go again this year but this time go for a couple of nights. First time that have had to get a permit as that area is now included for the Loch Lomond and Trossachs camping in the park. Whether you agree with it or not it is what it is and to be fair was £6 for the both nights and we never had anyone checking up on us so wasn’t a huge difference from last year. 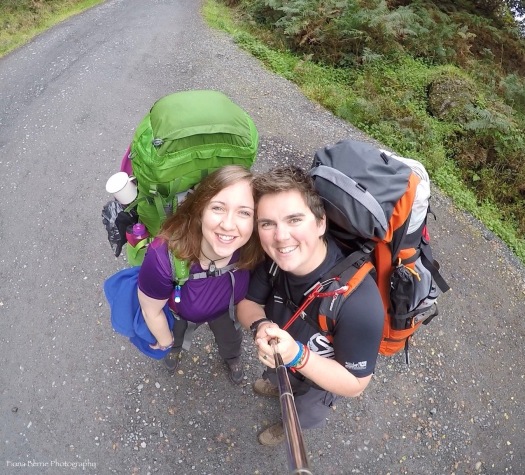 We decided to walk in and had rather heavy packs! Huge part of that was that we were carrying in our firewood but also cause we knew we were staying in the same place a lot of our food was in tins. If we had been doing more walking then it would have been different but as it was only about 3 miles the weight was worth it for getting a good fire on the second night and also eating well for the two days.

A part from maybe 20 mins at the beginning of the walk we had no rain and were really lucky with the weather. Considering the night before had been Storm Aileen for a lot of the country and the weather for the past few weeks we couldn’t have planned it better.

The place that we camped is a lovely spot beside the loch with a stream running down the side of the area as well. Again lucky with having dry ground to put our tent up. We both love this tent, have been on many an adventure so far and hopefully many more to to come.

Stunning views at all points of the day of the loch from the campsite. 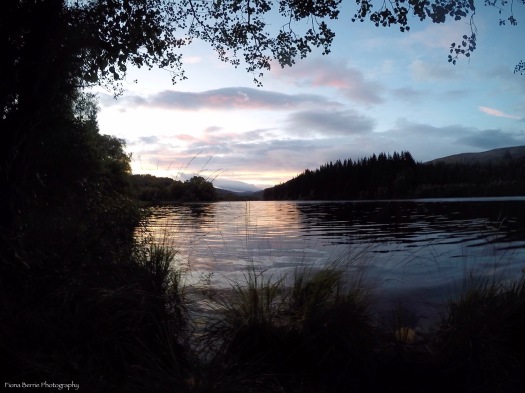 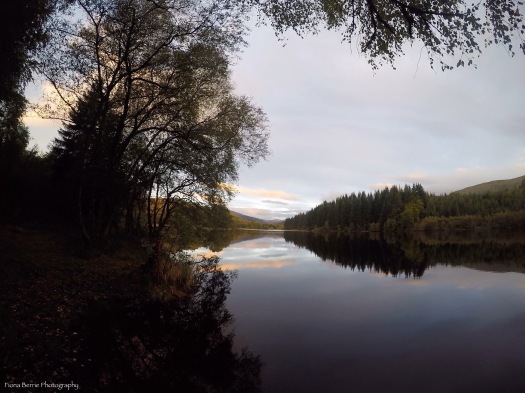 During the day view:

Was great getting to spend time together enjoying the outdoors and generally just having fun. Lots of laughs and smiles. 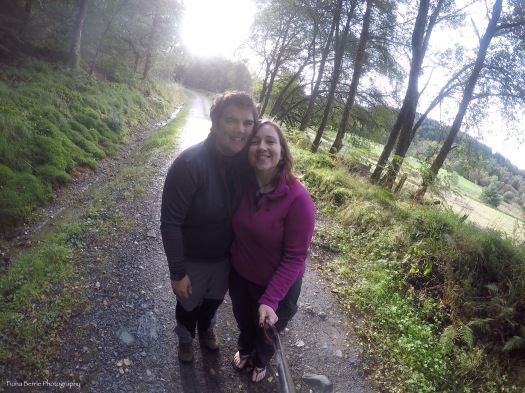 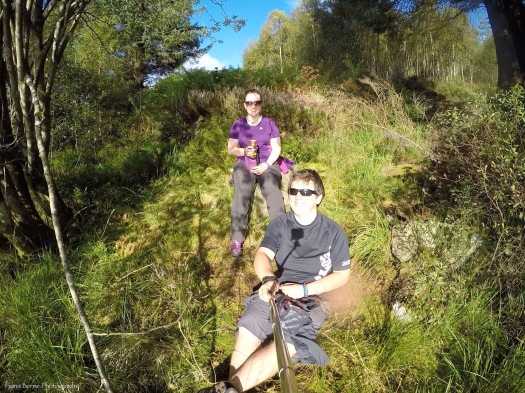 Maia had a good time as well, don’t think she is overly keen on the evenings with lying on the ground and then sleeping in a small tent. Plus that we burn what she sees as her toys! However during the day she has great fun getting to be outside the whole time. 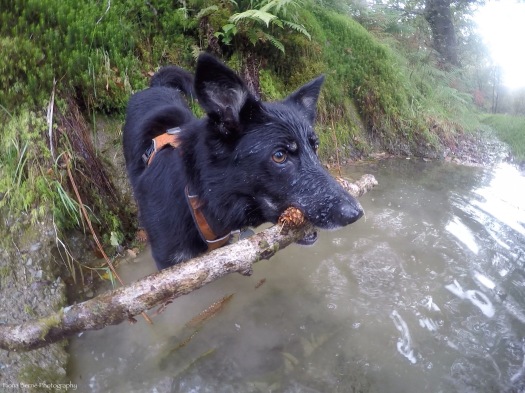 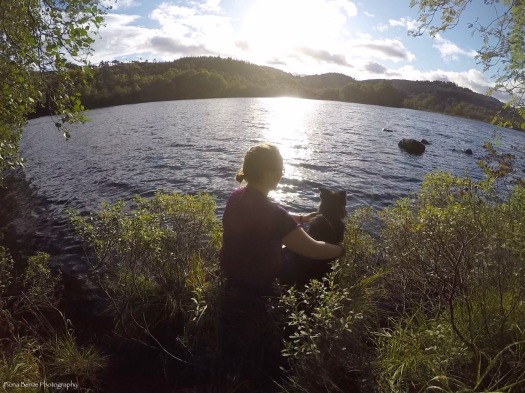 On the second day which was our full day there we went for a walk and got to show Kat some of the areas that Maia and I have been exploring the past few months. This was our lunch spot view, worst places to sit and take in everything. 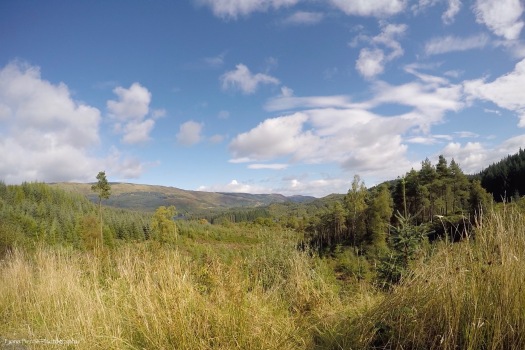 After carrying the heavy firewood there we got to enjoy a campfire on the second night which was great, something really special about having a campfire to sit around and watch burn. Plus we also got to have marshmallows. 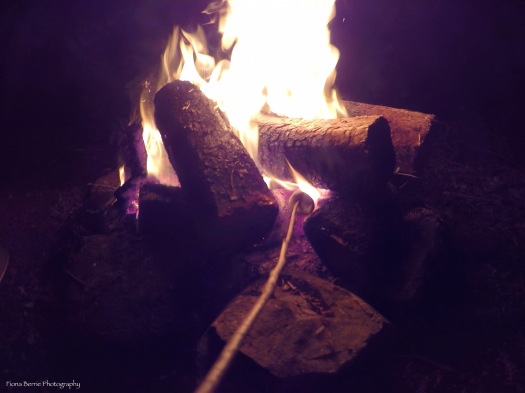 All it all it was a great couple of days and hopefully we get to repeat again next year! 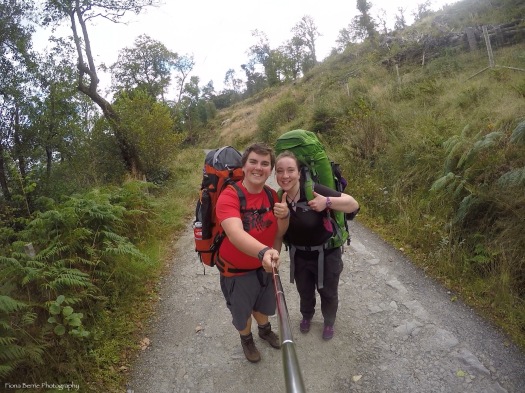