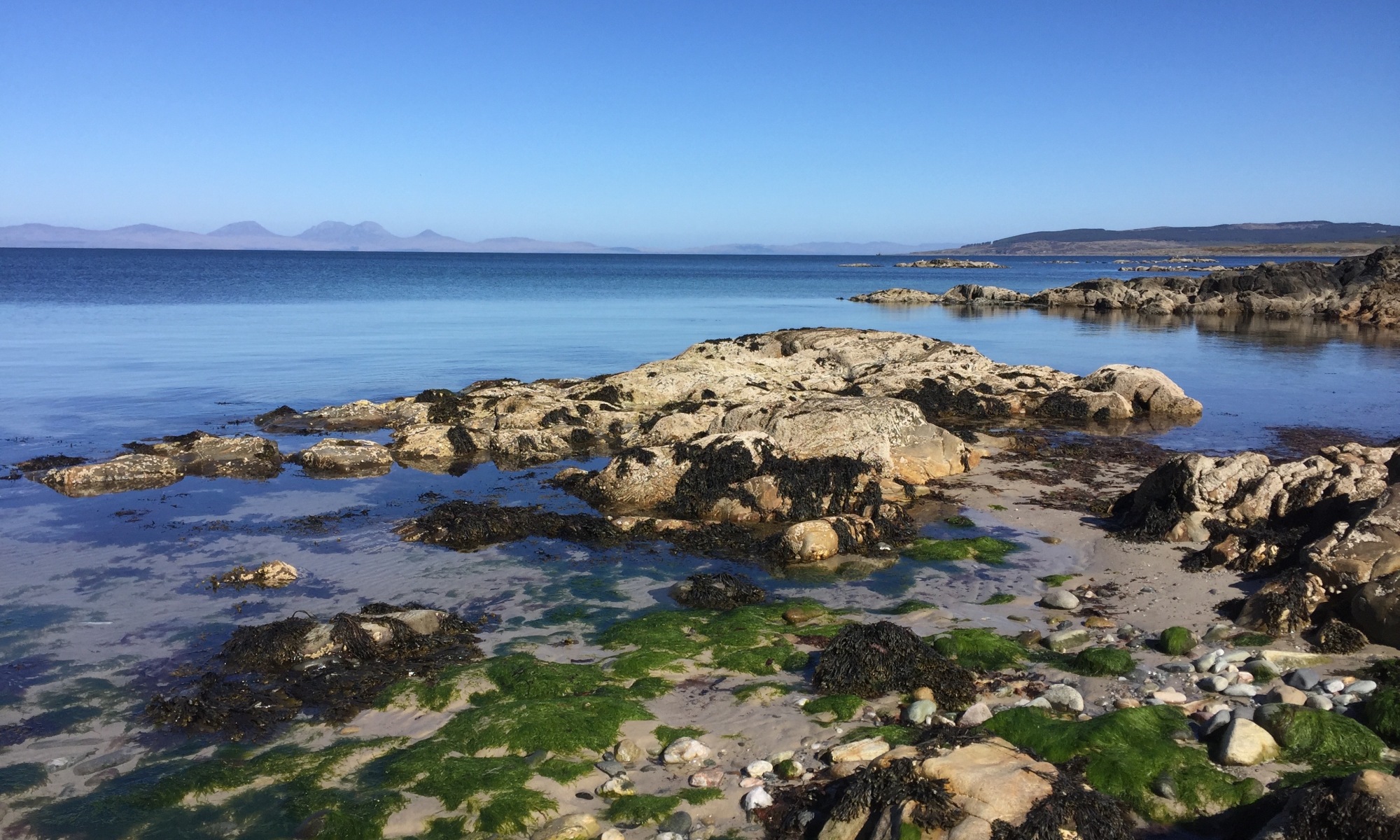 Last Monday and Tuesday while down in Clachan I got the opportunity to go out for a paddle in the morning. Would have been criminal not to take advantage of the weather. Kayaking is something that I absolutely love but due to a few reasons haven’t been able to do much of it the past few years. Making a real effort to change that now so this was a good start.

I also had great fun using different camera for taking pictures with, I have my iPhone, GoPro and also a Pentax K-50 which isn’t a camera that I use a huge amount but since it is waterproof thought would be a good one to use while out kayaking.

Monday I set off from Ronachan and paddle along to Clachan beach and back again. Saw an otter while I was out but no pictures I am afraid. Was pretty cool as when the otter eventually saw me it ended up swimming right underneath my kayak.

The four below pictures were taken on the Pentax K-50 on the monday. 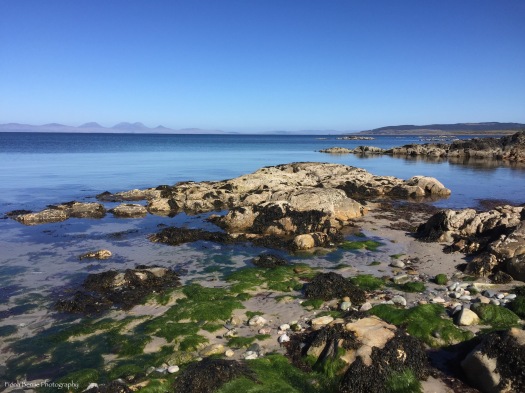 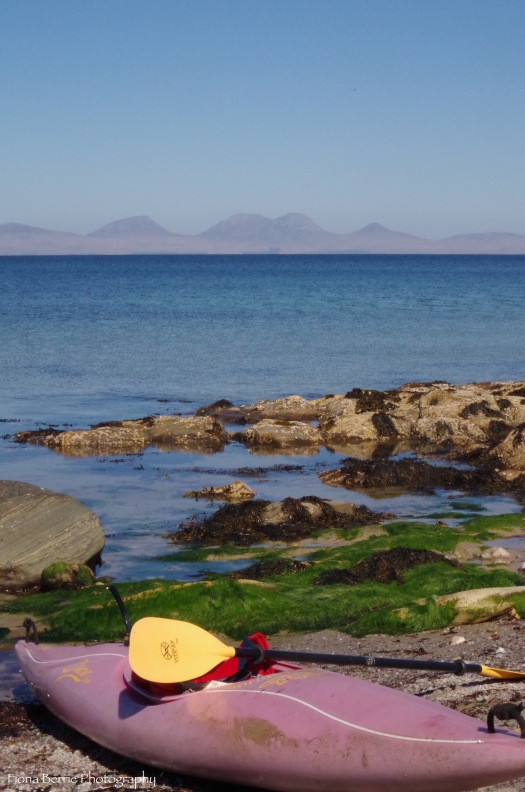 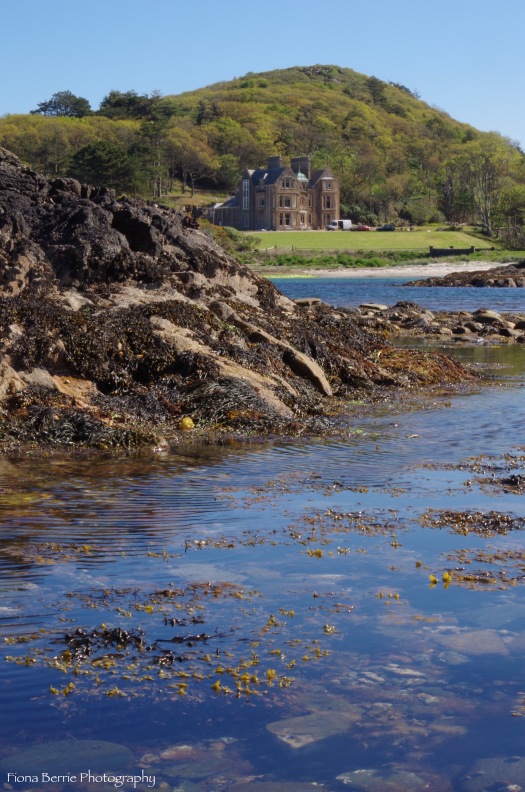 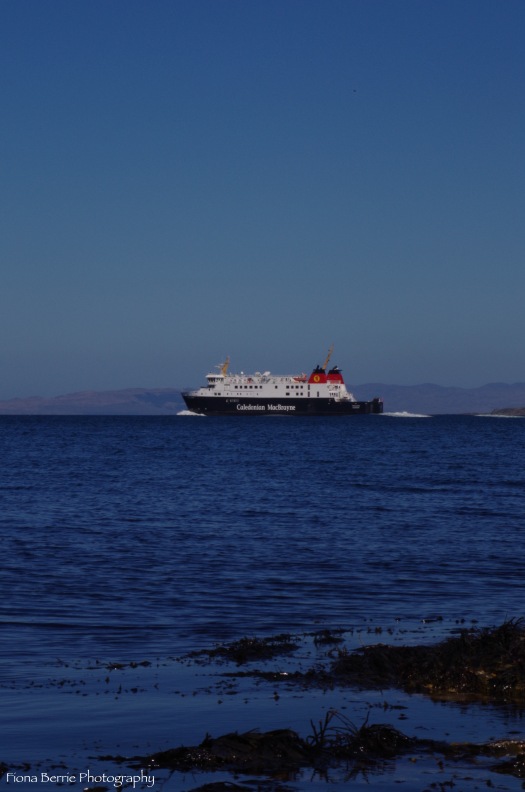 This one below is taken on my iPhone and shows one of the methods that I was using to attach the GoPro to my kayak. Worked for a while however with the water it didn’t stay stuck to the kayak for long. Need to figure out another method for attaching. 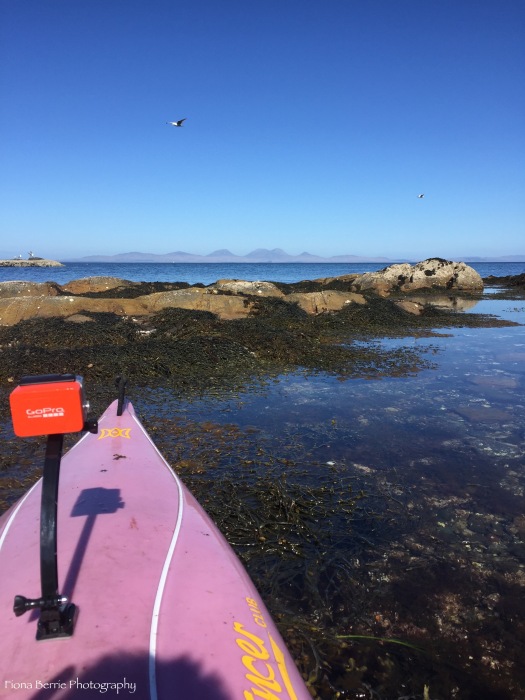 These two are taken using my GoPro. Really enjoyed using the GoPro to get some underwater footage, not something that I have done a lot of yet but will hopefully be changing that over the next few months. 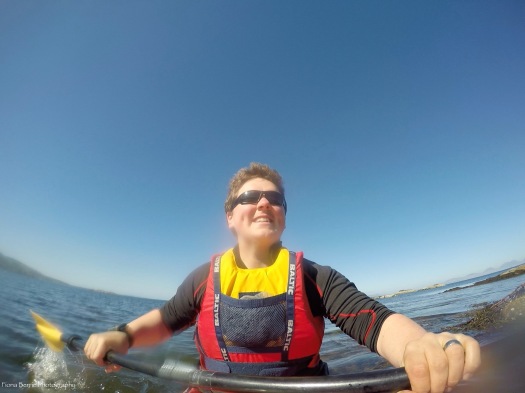 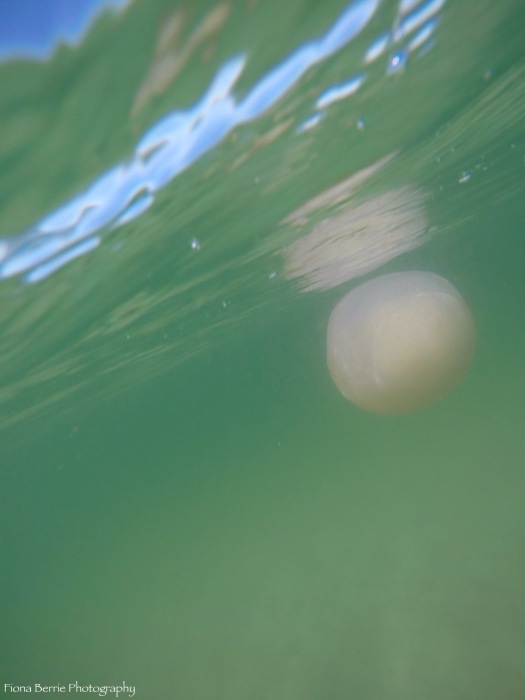 Tuesday morning was mirror calm, wished at that point that I had my sea kayak with me as could have gone for miles. As it was I launched from Kennacraig and went for a paddle around West Loch Tarbert. Was amazed how so flat calm the water was, the reflections were amazing.

These two photos were taken using my iPhone.

The last three photos were taken using the Pentax K-50. Don’t think much really needs to be said about the photos as they say it all. Couldn’t actually believe how good it felt to be on the water at that point and to be experiencing it all. 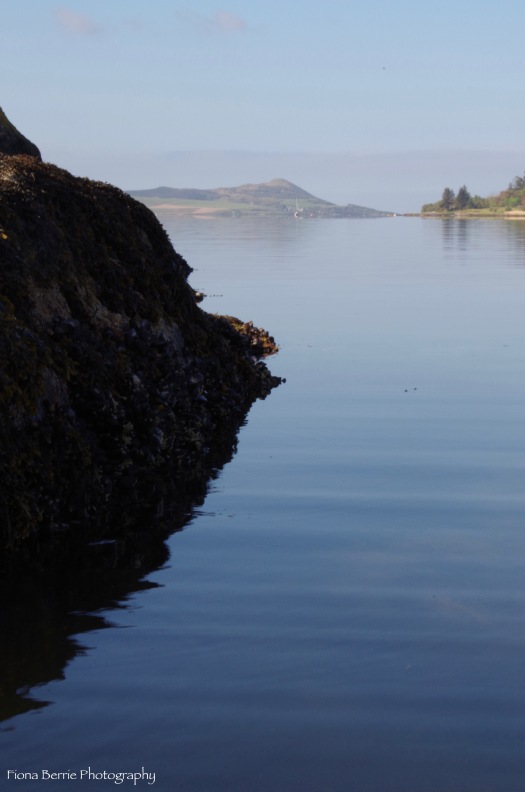 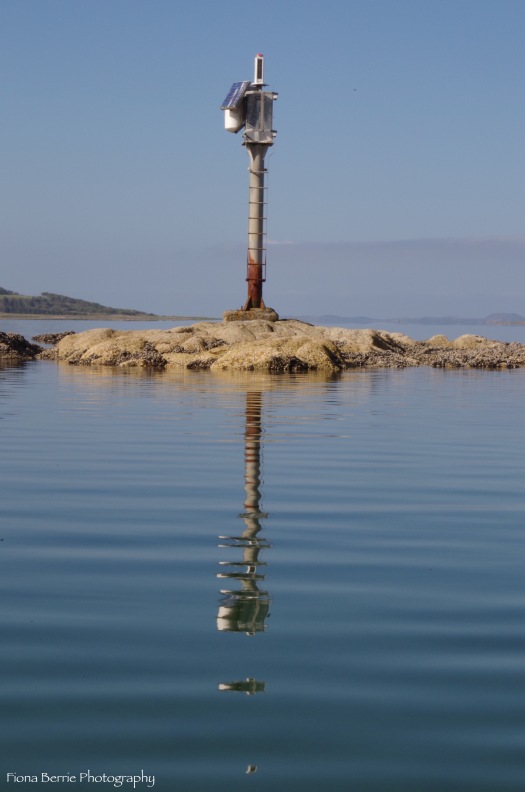 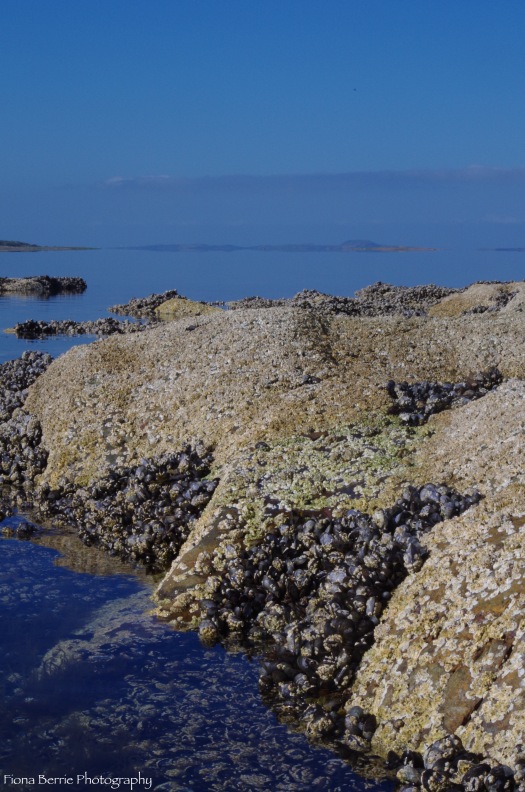